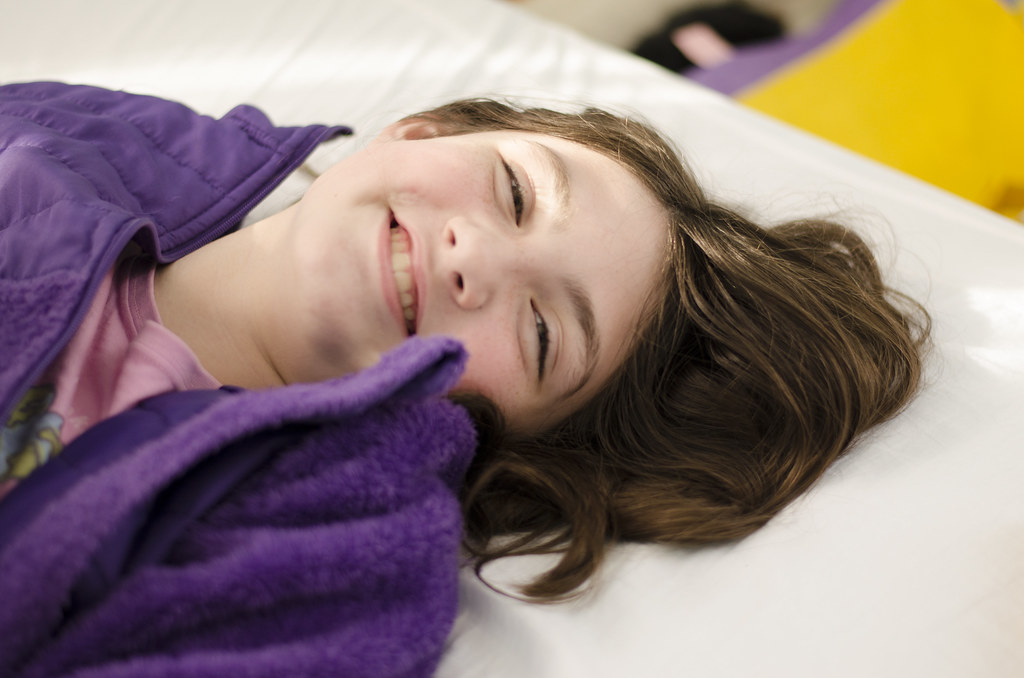 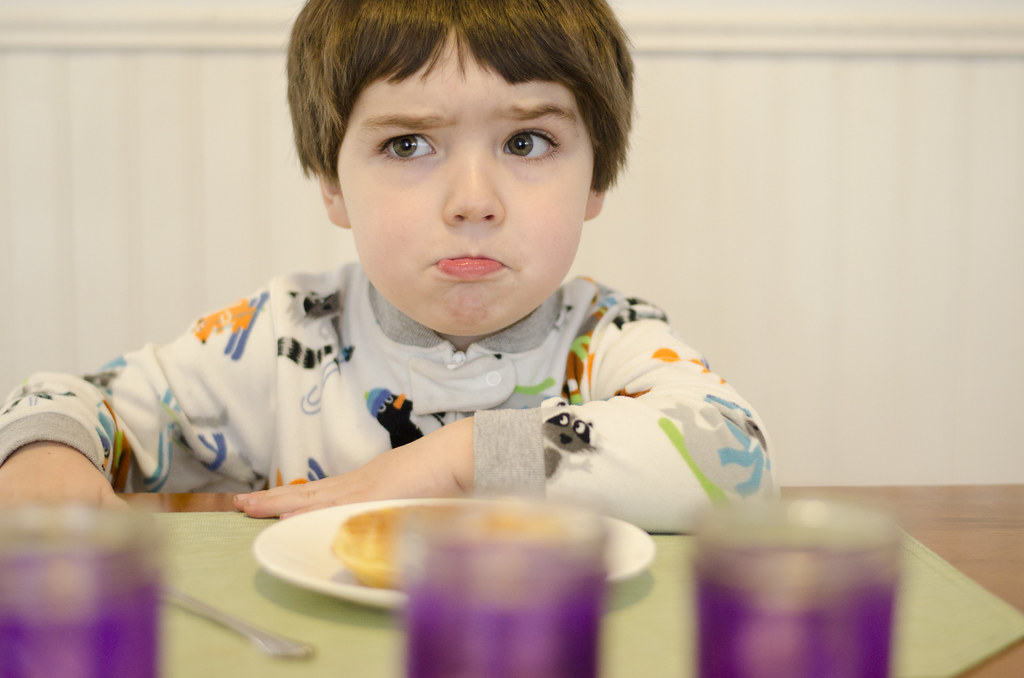 Lillia: This week you had an academic fair at your school. You had to do a presentation for all of the parents about an arthropod and they had to guess what it was. Your bug was the Japanese beetle. You were upset that no one guessed correctly, but I wouldn’t take it too personally — entomology is kind of an esoteric science! After your presentation you got to go down to the gymnasium to see what the “big kids” had done for their projects. It’s hard to believe that in less than half a year you’ll be in sixth grade; you’ll BE one of the big kids! In some ways, you’re already there.

Zane: At the beginning of this week you and I went to the grocery store in Keene. While we were checking out, I glanced over and caught you LICKING the plastic bumper on the edge of the conveyor belt! Ay de mi! No big surprise that a couple of days later you came down with a cold. It certainly could have been worse (I don’t even want to KNOW what’s living on the surface of a conveyor belt bumper at the grocery store), but you did miss more school because of it. It doesn’t help that it is still really cold here — we haven’t been able to do much playing outside. We had a few warm days when the snow started to melt, but then cold days came so most of the snow is now ice. Soon, though, baby boy. Very soon Spring will come!