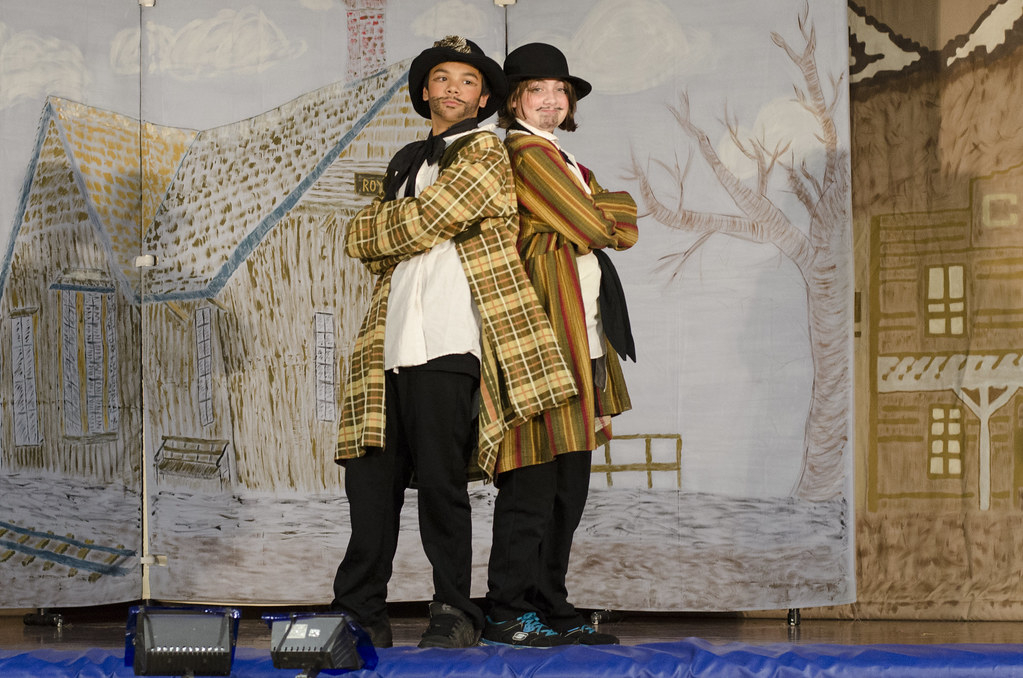 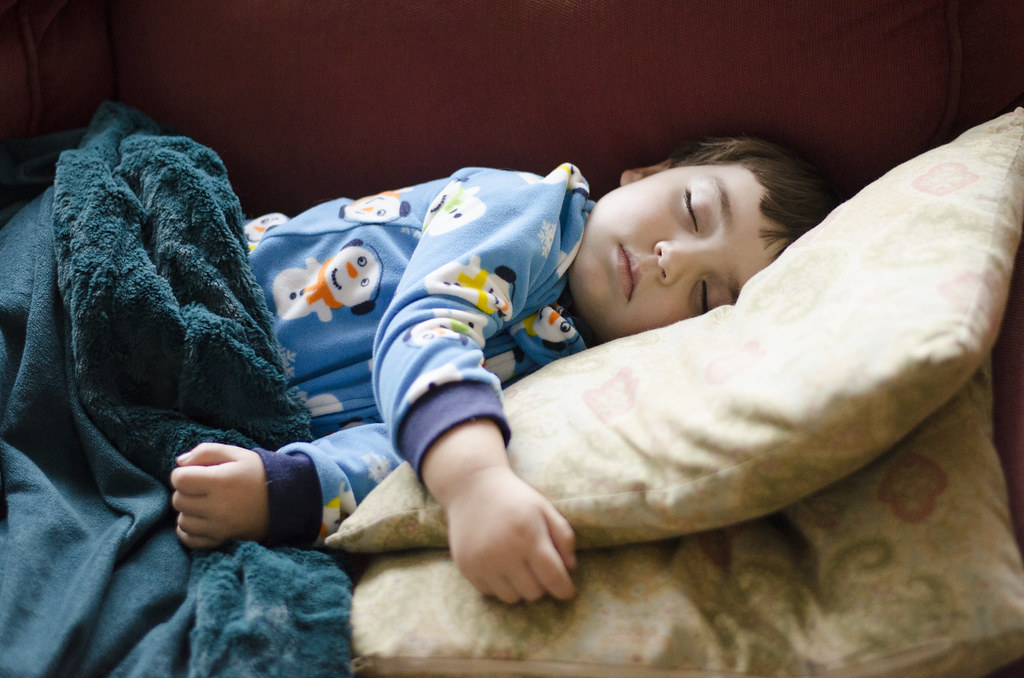 Lillia: [Lillia is on the right, just in case you didn’t recognize her!] This week you experienced your first foray into the world of theater, and you were really good. Both your dad and I were surprised when you said you were interested in auditioning for the theater intensive that was being held at your school. We’ve always known you have a dramatic side, but every time we mentioned doing something theater-related you seemed hesitant. The afternoon of the auditions I got a phone call telling me that you had been cast as a “swindler” in the play and that you had to stay late to rehearse. I was so happy for you! Fast forward to Friday afternoon and you came home from school to tell me that your first performance went really well and that you were sobbing when the audience applauded for all of you. Nope, not dramatic at all! 🙂 We got to see you perform that night and I was honestly so impressed with all of the performers. I was amazed at how much all of you accomplished in less than a week. You were an excellent swindler, and your performance was very believable. I don’t know if more acting is in your future, but I am so very proud of you for taking that chance and following through.

Zane: This week your rash went away, but you came down with a terrible, terrible cold. You spent a lot of the week coughing, and little people coughing is just so heartbreaking. Thankfully, as of the time of this writing, you are doing much better. You were well enough by Friday to go apple picking, which was very exciting (though I think you were more interested in the pumpkin display than the apples…). On Saturday you went to your first ever baseball game! Your uncle (my brother, Jonathan) was playing in a charity game for the Children’s Hospital at Dartmouth (CHaD), and you made it through all nine innings without so much as one complaint. I’m not sure you really knew what was going on, but you did enjoy seeing your uncle and everyone else who was there to support him — especially his girlfriend Ashley. In fact, I think she’s the only part of the game you remember!